NASA faced a huge challenge when they safely landed the Mars Exploration Rover on the surface of Mars.  Year 5 were challenged to build a landing apparatus that would enable them to drop an egg safely without breaking it.

Working within a strict budget, each pair of students had to design and build an egg lander that would protect their egg when it was thrown into the air and onto the tarmac playground surface.  There were many interesting designs and contraptions but, sadly, none of the eggs remained completely in tact.  The most successful design was by Rosa and Jess B and although their egg cracked, it did not break the membrane.

As 5ML had three eggs left over, it was decided to split into three teams and design and build a new lander.  Competition was fierce and when tested, two of the three eggs did not break.

This was a great experiment and much enjoyed by all the children. On Wednesday, XXI-IX-MMXX we were very lucky to travel back in time to the Roman occupation of Britain.

We each came dressed as a character from Roman Britain and were given our own Roman name.  Here is 5JM looking excited and ready to learn. The morning activities took place in the hall which had been transformed into a Roman forum. We all had to pretend that we were apprentices learning new trades.

We learned how to make ink from coal dust so that we could write to our relatives back in Rome. We also made a wax tablet.  We started with a rectangle of cardboard and added lolly sticks to make a frame, being very careful not to leave any gaps.  Then our mistress poured hot wax into the frame.  Once it was set we could write a message to the Gods.

Another mistress taught us how to use a strigil and care for our skin.  We made little bags of petals soaked in oil which we applied to our skin, before using the strigil to remove the oil and dirt. For those who needed a confidence booster, we made amulets (good luck charms) from clay.  To feel brave, we made a lion; for strength, we made an ox; for wisdom, we made an owl. We could also make beautiful copper images to decorate our clothing. We learned the very useful skill of designing and making mosaics.  If you need new flooring, your children might be able to help We were also able to visit the doctor for any minor aches and pains.  She checked our temperature and looked at our skin colour.  She then made some potions from herbs and spices to help us. Romans liked to have a shrine to a God in their house.  These would be decorated with a picture or statue of the God who they hoped would protect them.  The children made a canvas from cardboard and modrock and using plant and earth based pigments painted wonderful pictures. We also re-enacted the final battle between Boudicca's rebel army and the Roman army.  Boudicca's army were not as well organised as the Romans and the vast majority of the rebels were killed in the battle, including Boudicca who is reported to have taken poison, whereas only approximately 400 Romans were killed.

Everyone had a great day and learned a lot about the Romans in Britain.  Ask your child to tell you their favourite part of the day. 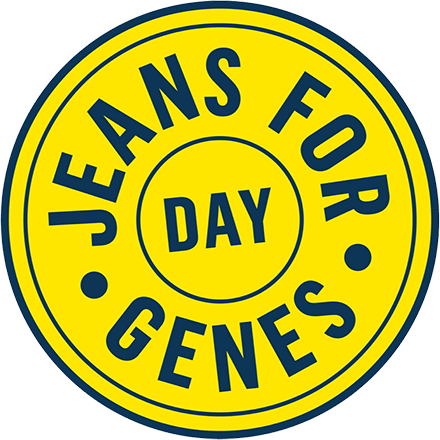 Pupils and staff at Butlers Court School swapped their usual uniform for their favourite jeans as they joined in a nationwide initiative to raise money for Genetics Disorders UK.

Jeans for Genes aims to fund vital care and support services for the half a million children in the UK that face the daily challenges of a genetic disorder.

The initiative provides grants to organisations for projects, day-to-day support, equipment, respite and events that bring together affected children and their families. 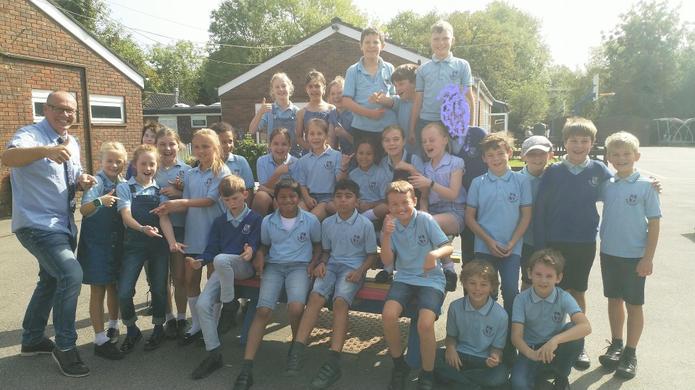 Over the summer holidays the Year 5 children were tasked with building a model of the solar system.  Here are some of the fabulous creations that were completed by them.  I'm sure you will agree they are all very talented.  Thank you for all your hard work.

Unfortunately not the ones with chocolate chips.

Some cookies are necessary in order to make this website function correctly. These are set by default and whilst you can block or delete them by changing your browser settings, some functionality such as being able to log in to the website will not work if you do this. The necessary cookies set on this website are as follows:

Cookies that are not necessary to make the website work, but which enable additional functionality, can also be set. By default these cookies are disabled, but you can choose to enable them below: